Domenikos Theotokopoulos El Greco in Venice and in Italy: an incredible talent. 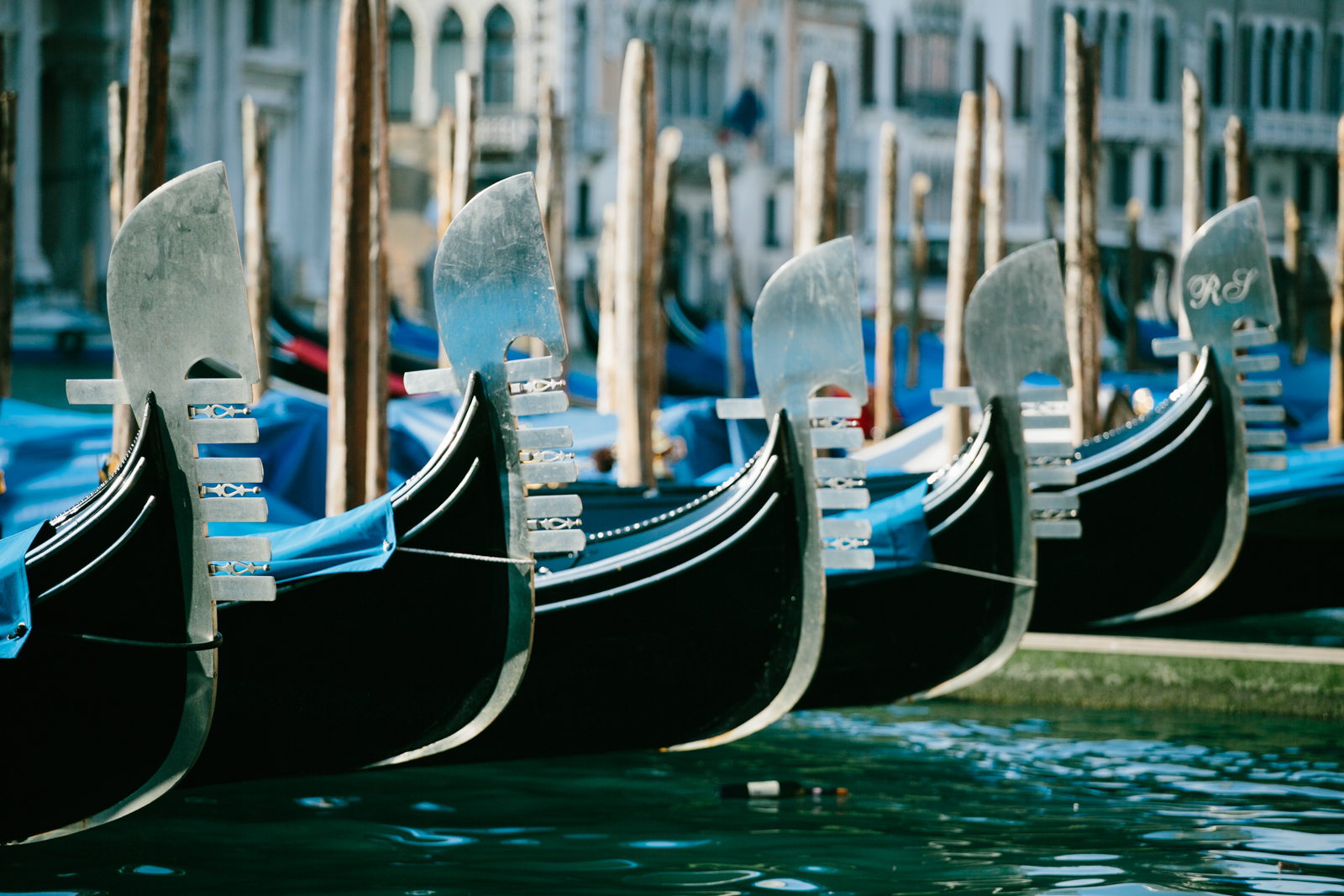 In the year 2014 was celebrated in different parts of the world the 400th anniversary from the artist’s death and it is more than a century that his work is submitted to a continuous study and discovery. In these days I have seen a very interesting exhibition on this subject in Treviso. I always would have liked to explore this artist’s work and I was so lucky indeed to have this occasion!

Domenikos Theotokopoulos was a cultivated humanist who owned 130 books regarding different subjects (found between the’60s and the ‘70s) with annotations written by himself, by another artist Federico Zuccari and by his Spanish pupil Tristan. He left commentaries about Vasari, the famous art historian from Arezzo and about Daniele Barbaro who left comments about Vitruvius, but also about other subjects. It is possible understanding what he liked and his expectations.

El Greco experienced a Venetian formation even in the years when he still was in Crete (he was a master “sgourafos” already in the year 1563, before his coming to Venice in the year 1567) and this can be found in his personality as an artist. He liked Palladio, but he was convinced that painting was superior to architecture, as it is a universal science. In his opinion drawing was fundamental for an artist as well as rendering perfectly light and colour. Titian, Tintoretto, Bassano and the usage of prints to create other images were fundamental models to him and the scholars still have a debate about the fact if he studied with Titian or simply was his follower.

In 1570 Theotokopoulos was recommended by the Croatian painter Giulio Clovio to the Cardinal Alessandro Farnese in order to let him be hosted in the Cardinal’s Palace in Rome. In the year 2000 was found a letter dated back in 1572 and written by El Greco to the Cardinal, so it was as if we could hear his voice complaining for having been sacked, while in the ‘90s the scholar Panayothakis documented El Greco’s biography in his Greek period with strong roots in the island of Crete and open to foreigner elements, particularly Venetian ones, on the other hand. These footprints were almost cancelled due to the Ottoman occupation, but there are still documents testifying this. 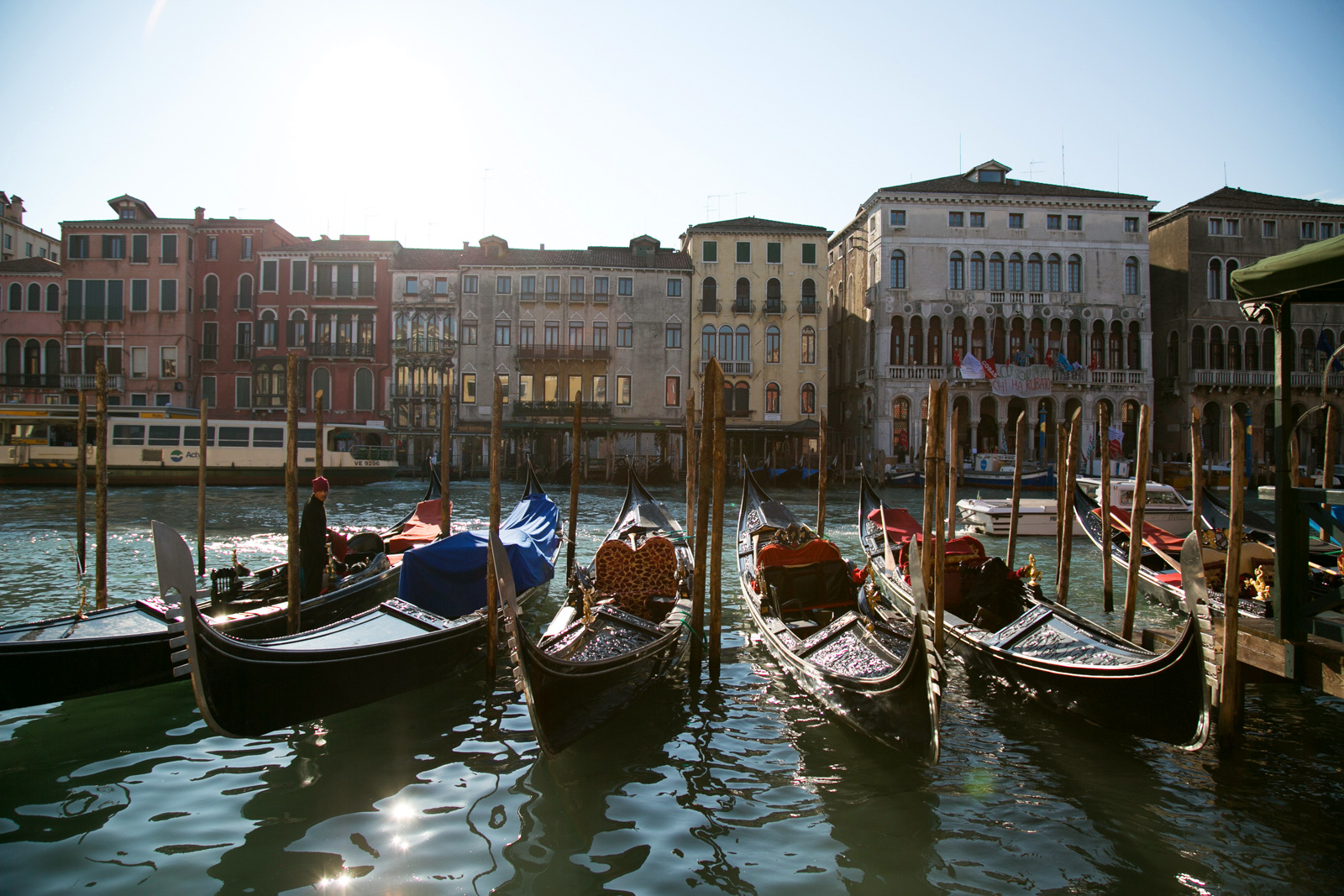 There are other important contributions carried out by El Greco Center in Rethymno under the direction of professor Hadjinicolau and the last events created in the U.S.A, Greece and Spain.

El Greco studied with Georges Klontias and Michael Damaskinos and wanted to modernize the byzantine tradition to please both catholic and orthodox clients.

We assume from the most recent studies that El Greco had a relationship with the Venetian family Grimani and that he could live and work in Venice thanks to his elder brother Manoussos, who worked as a tax collector. When he travelled to Rome he followed the extraordinary ambassador on behalf of the Venetian Republic Giovanni Soranzo. And once there he met the Croatian painter Giulio Clovio to become well known in Rome, too. He was registered in the guild of painters named after St. Luke. Finally he was in Toledo, Spain, in 1577. Did he come to Venice a second time before going to Spain? There are rumours that he had become a Catholic. As the art historian Lionello Puppi says, he decided to hide himself, but there are traces about his presence anyway.

It is time to discover this artist again, do not forget about it! You cannot miss the comparison between El Greco and Picasso who loved him so much, between pathos and spiritual research.